The plains of Sri Lanka offer a wildlife spectacle to rival Africa's Serengeti. The landscape may seem timeless, but everything is in a state of constant change. Life on the plains is dominated by Sri Lanka's extraordinary climate. Situated at the point where two tropical oceans meet, it is deluged by two separate monsoons each year. It's a climate that every living thing must adapt to, by changing, by migrating ? and sometimes by forming the most unlikely alliances with each other, and also with man. 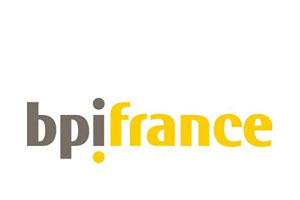 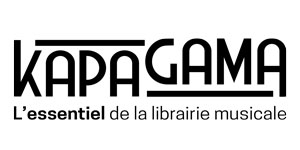 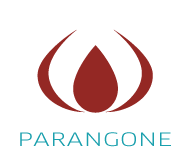 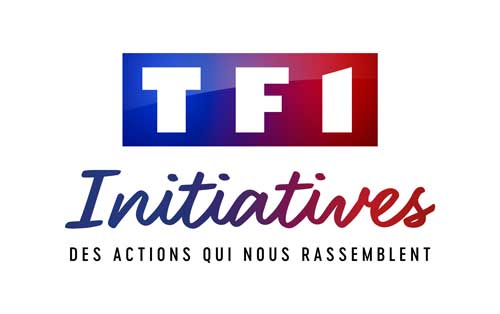